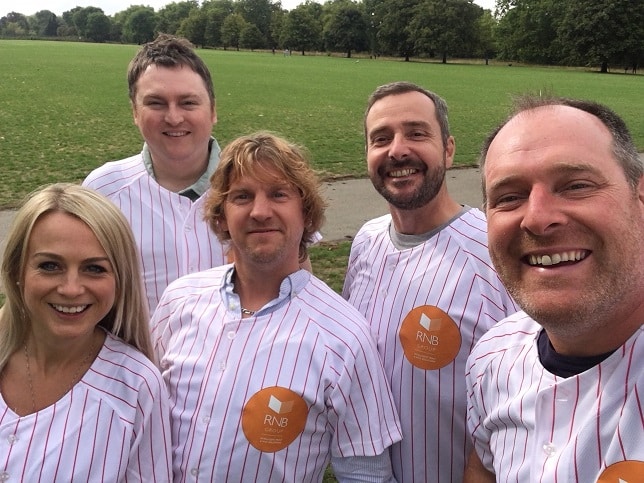 RNB Group recently completed a 5th consecutive year of sponsorship of the London Charity Softball League on 16 August 2018.  The league has been going for 16 years and now brings together over 120 different charities.  This year there were 16 groups of 5 teams who battled it out all summer to win a place in the finals for one of 3 prizes. These were:

Team RNB provided registration duty and well received post-tournament drinks for all charities in attendance.  Despite heavy rain in the morning, the Sun shone through in the afternoon and a great time was had by all.

The awards ceremony was held in the Tattershall Tavern and was very well attended.  We’re looking forward to next year already. 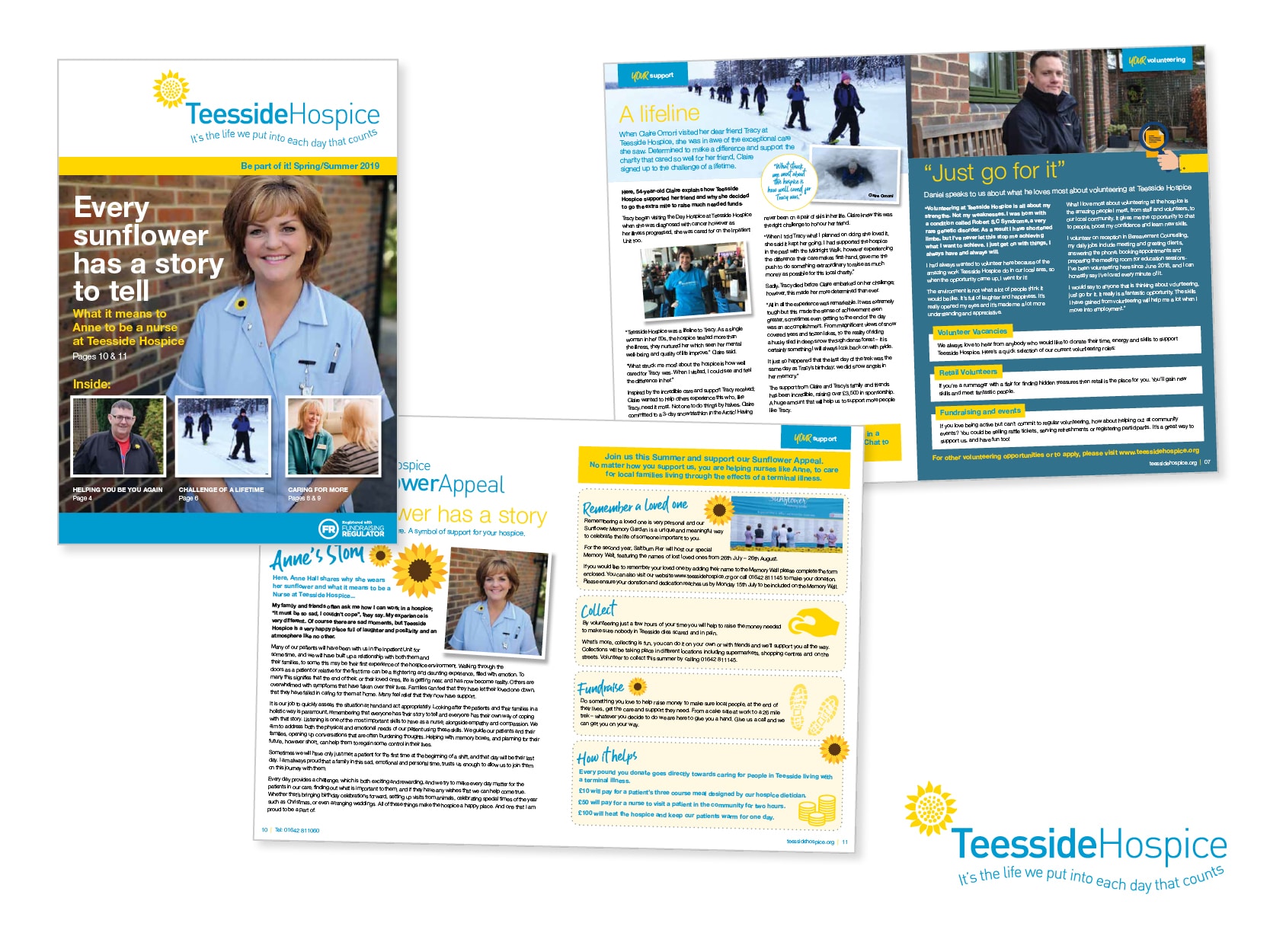 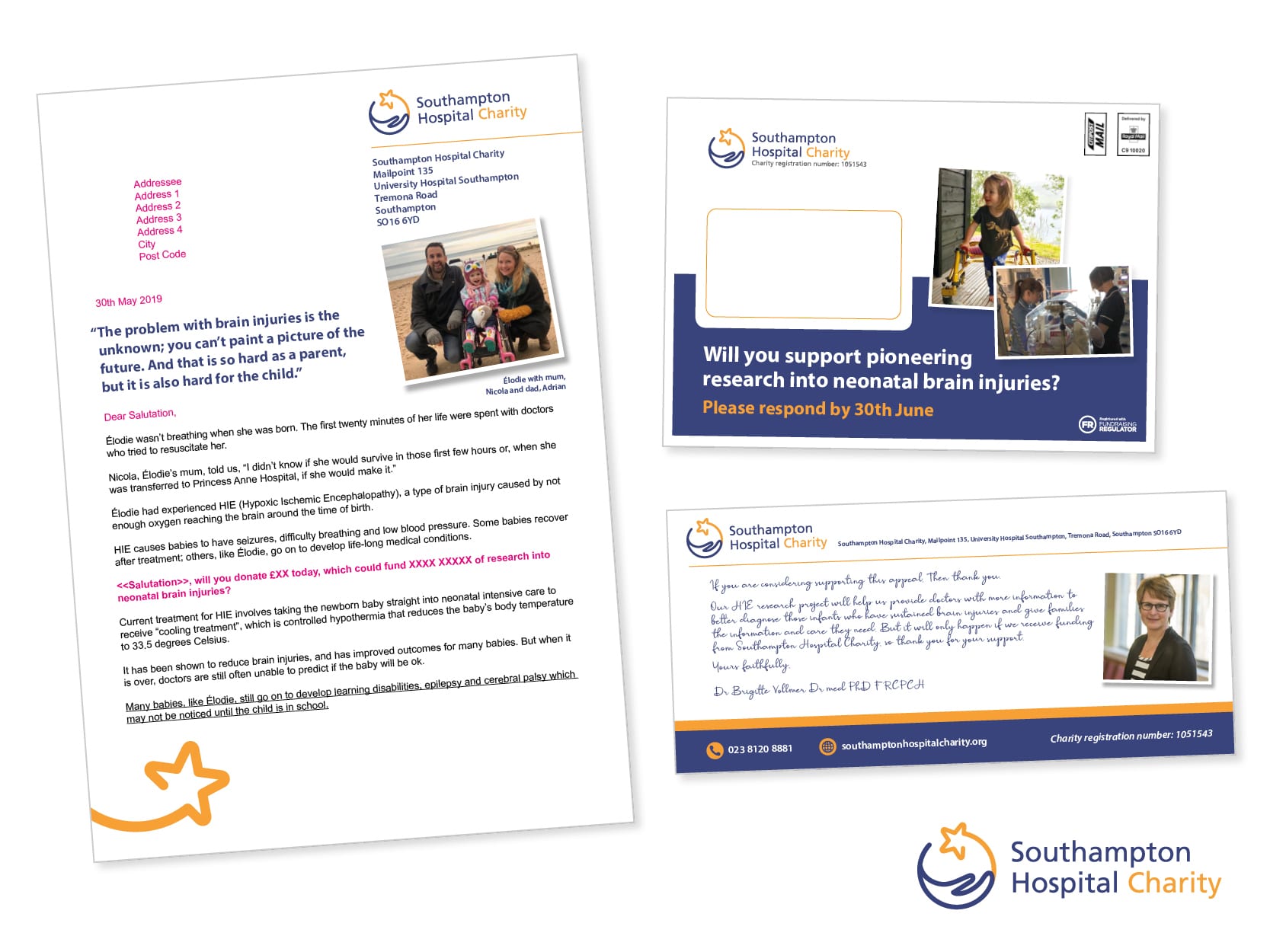 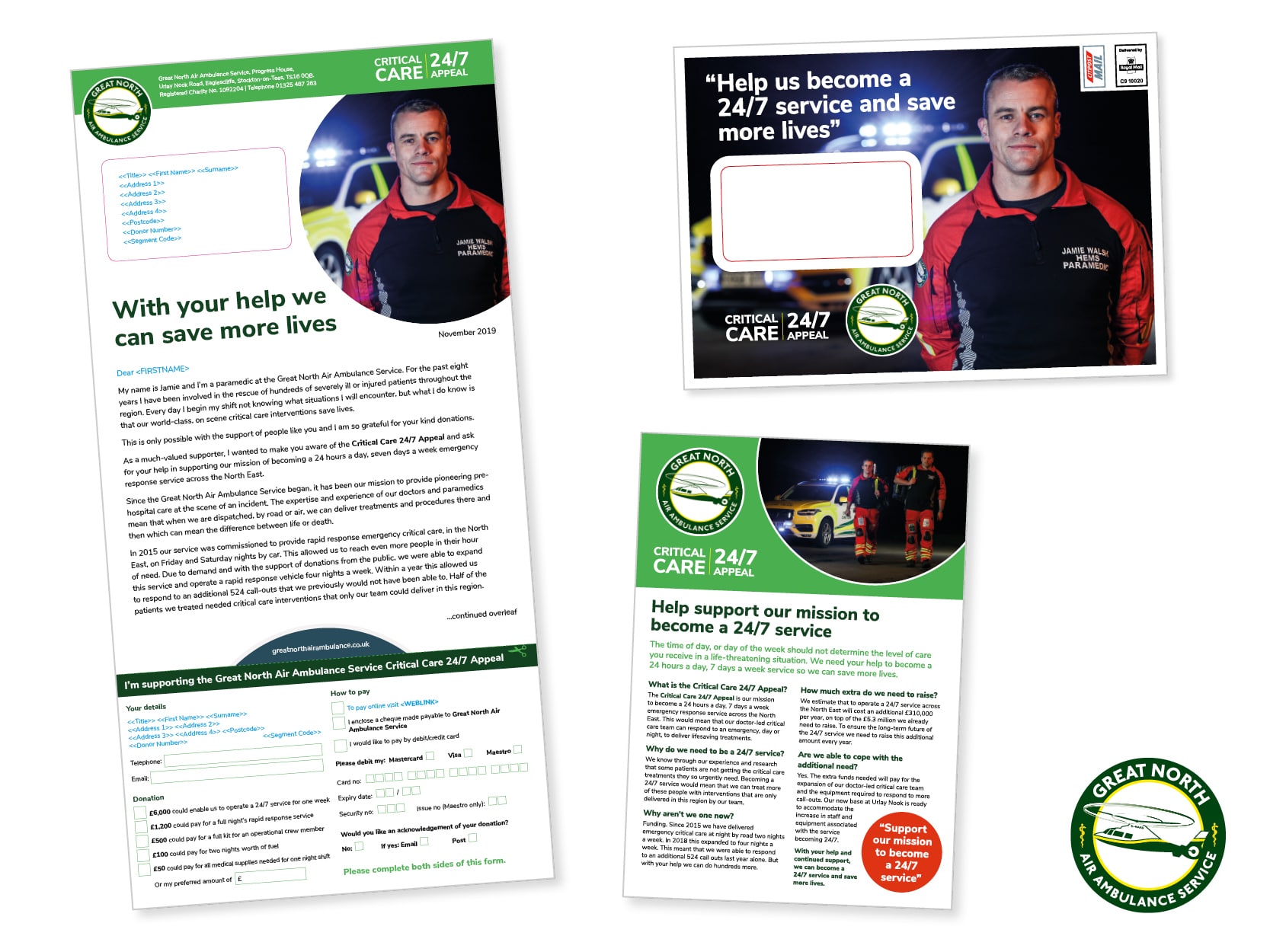 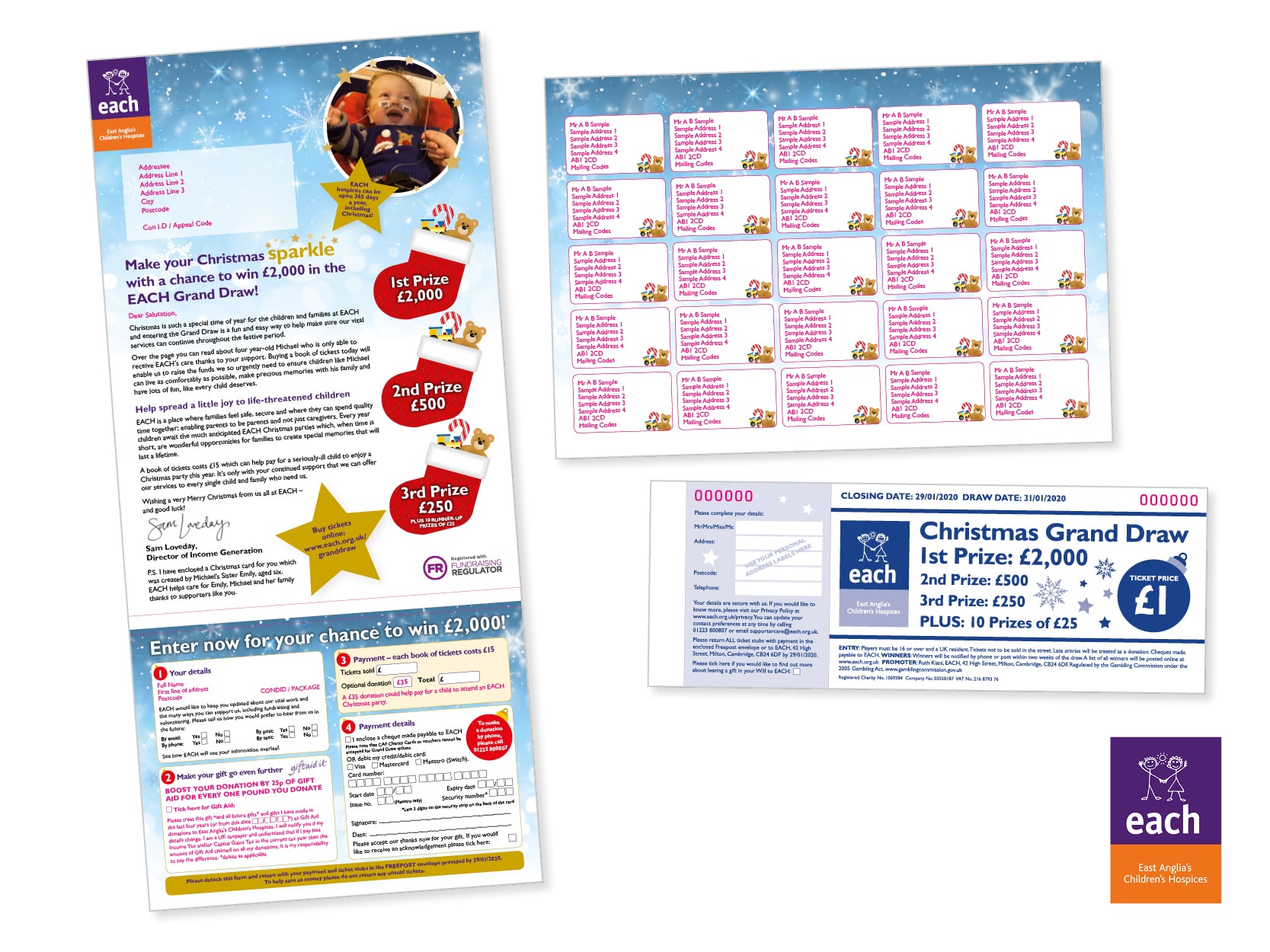